I've been baking, but sorry to say, have lost my motivation to post. Who cares if I participate? And none of these recipes were particularly successful in my book. Here we go:

1) Johnnycake Peach Cobbler - Uh, no. We were totally unimpressed. Don't really care for cornbread on top of our peaches, thank you.

2) Peach-Raspberry Crostada - Not bad. I served a piece to my neighbor who deemed it "the best thing she'd ever eaten", but that seems a bit much. The crust had an interesting flavor, and heck, I'll eat anything warm with ice cream. Oh yeah, maybe I would have preferred figs instead of peaches, but I was too lazy to walk out back and harvest figs off the tree. And already had peaches in the fridge that needed to be used. I know, I know - I feel guilty. Also, this recipe called for too much equipment. I'm pretty sure that the dough could've been finished in the food processor instead of hauling out and dirtying up the mixer too.

3) Blueberry Muffins - Again, not bad. But waaaaay too much time and effort making a batter so light that it wouldn't stand up to a massive quantity of blueberries. Basically turned into a huge pool of blueberry goop in the bottom of the muffin. My son called them the "fruit on the bottom" version. Not that they weren't tasty - but I'm glad I used paper liners. I shudder to think how they would've come out otherwise. Think I'll stick with a normal muffin recipe in the future.

So that's it. It's been a busy but fun month. Let's see - Bruno Mars concert, trip to the beach, a 21st birthday (my BABY is an adult!), 2 quilt workshops, 3 weekend trips to the college (4 hours away), a couple of trips to the lake, a couple of chemo treatments, and normal life. Just for kicks, here are a few pictures. 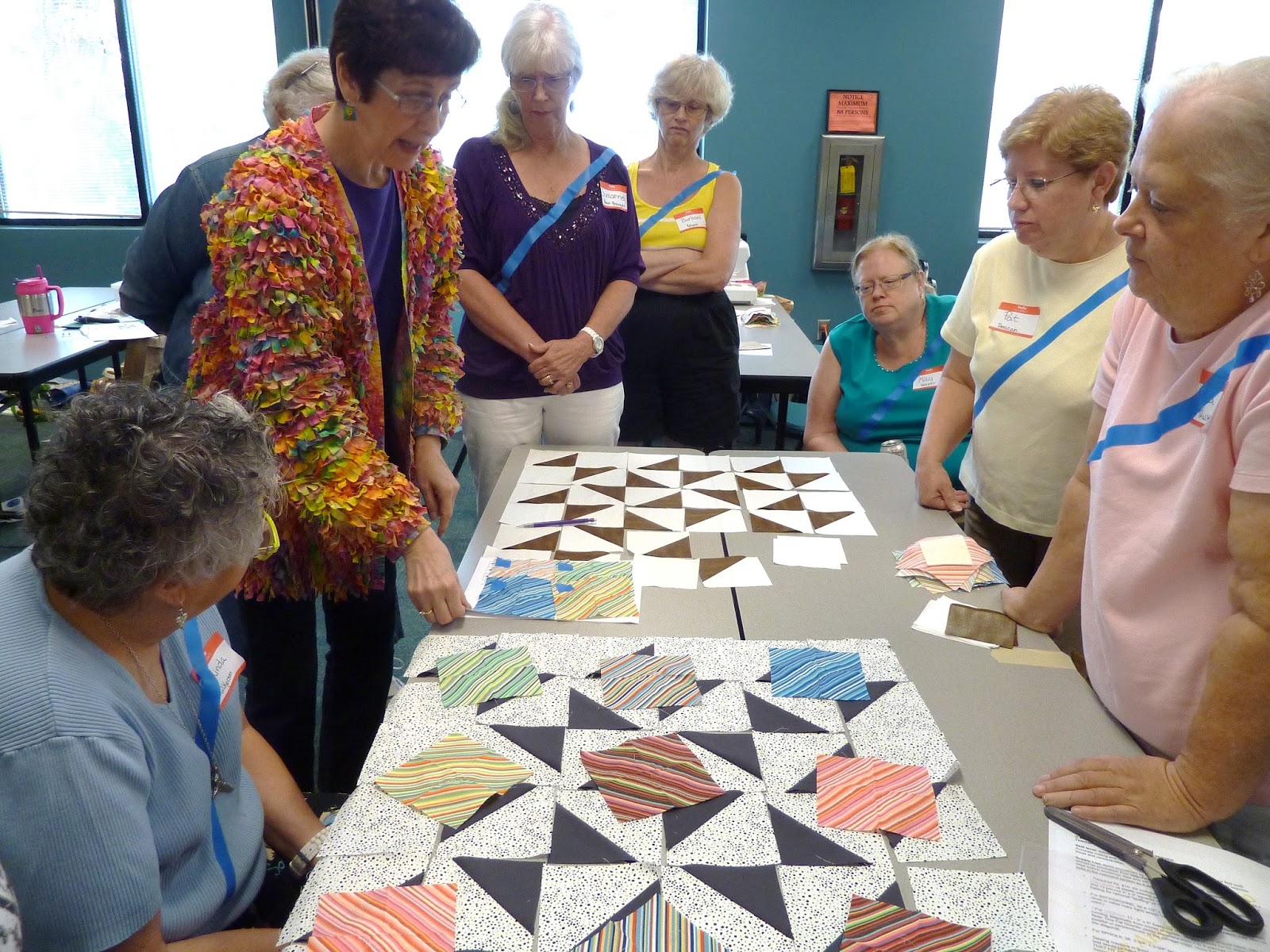 There have been many shoes in the road. Here's one that I spotted near my daughter's apartment. Whoever lost it also lost a pair of colorful sunglasses that were nearby in the gutter. College kids... 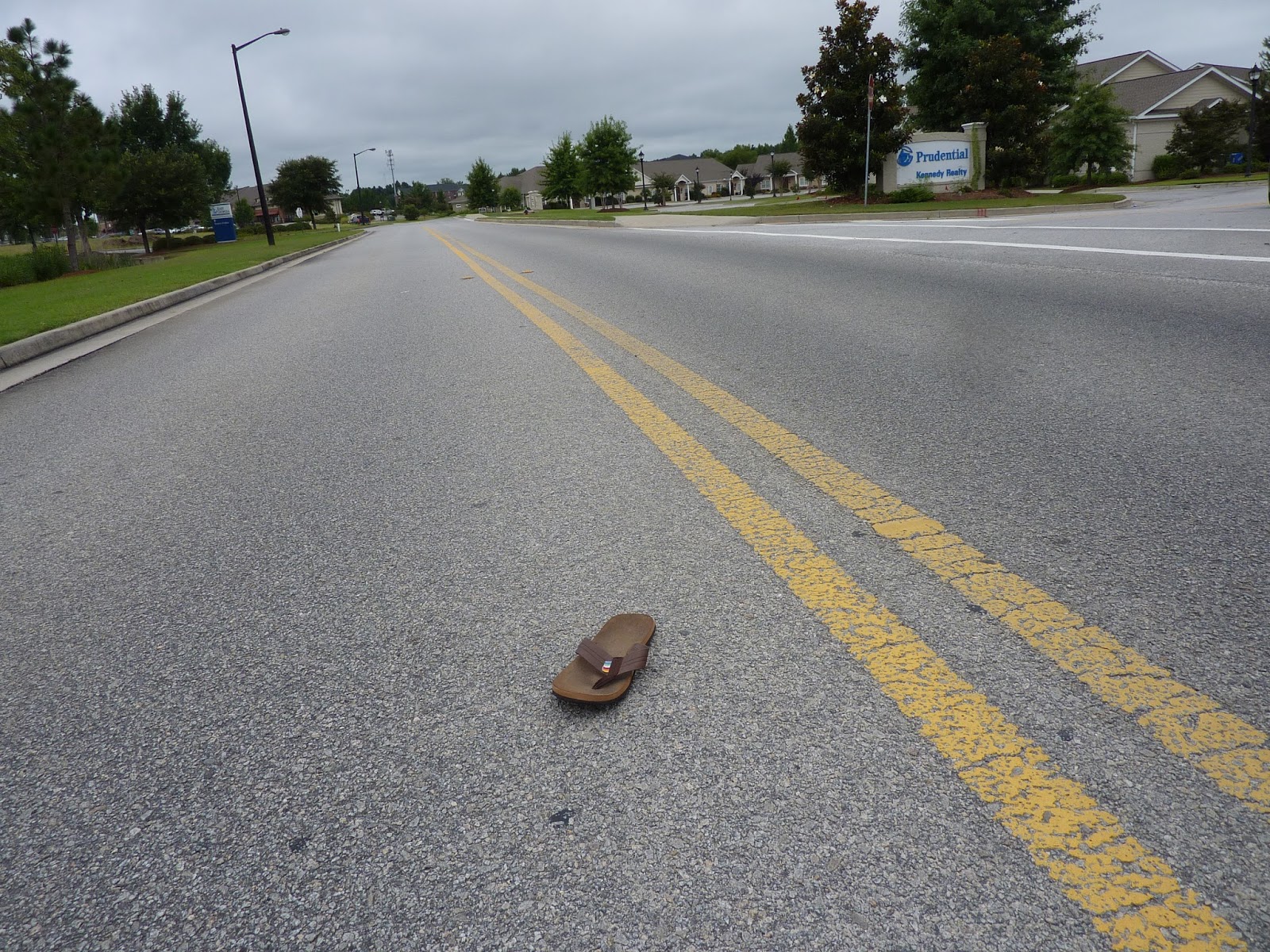