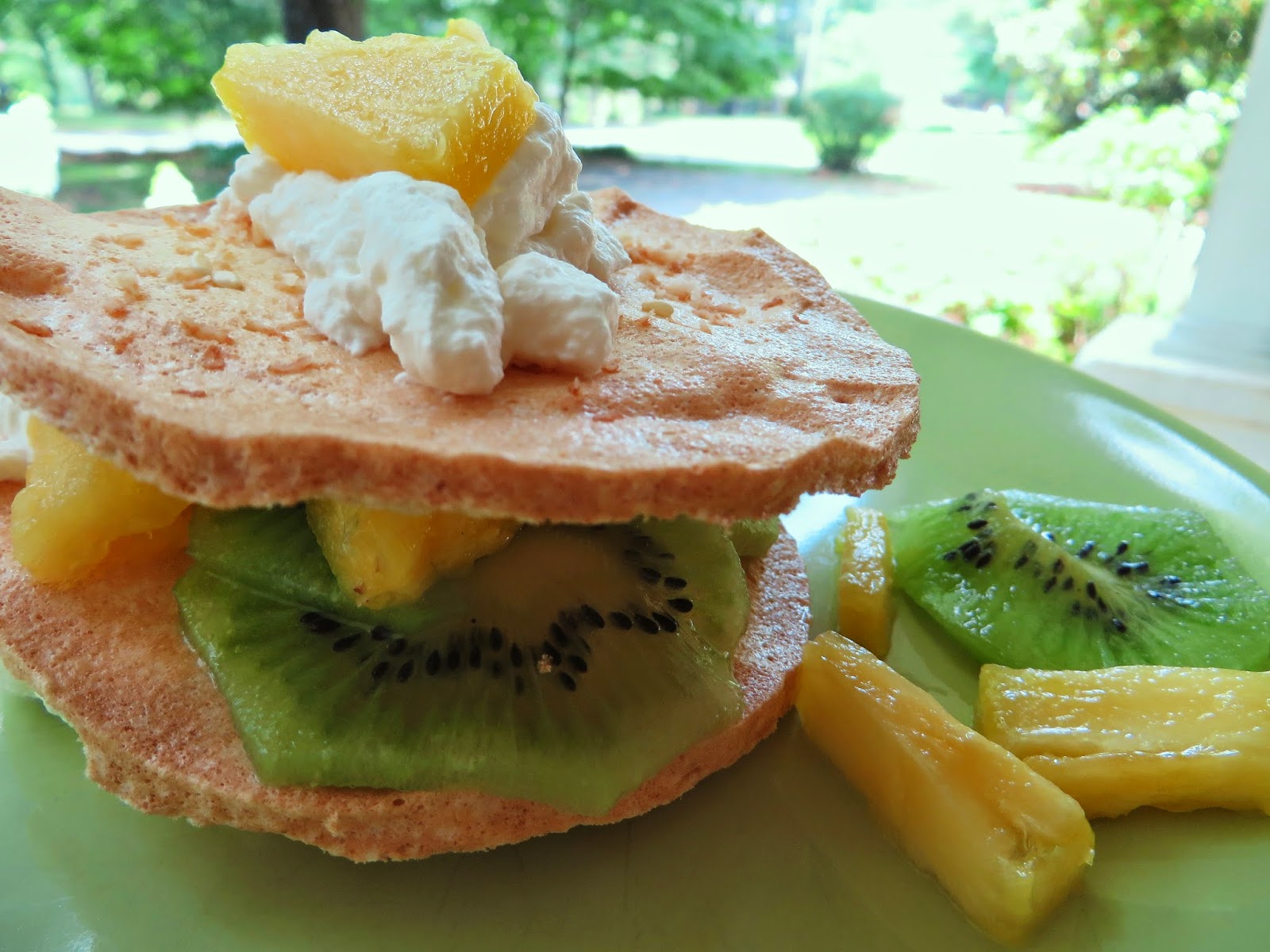 This is gonna be quick.
Totally lost my mojo for blogging.
But I don't care. 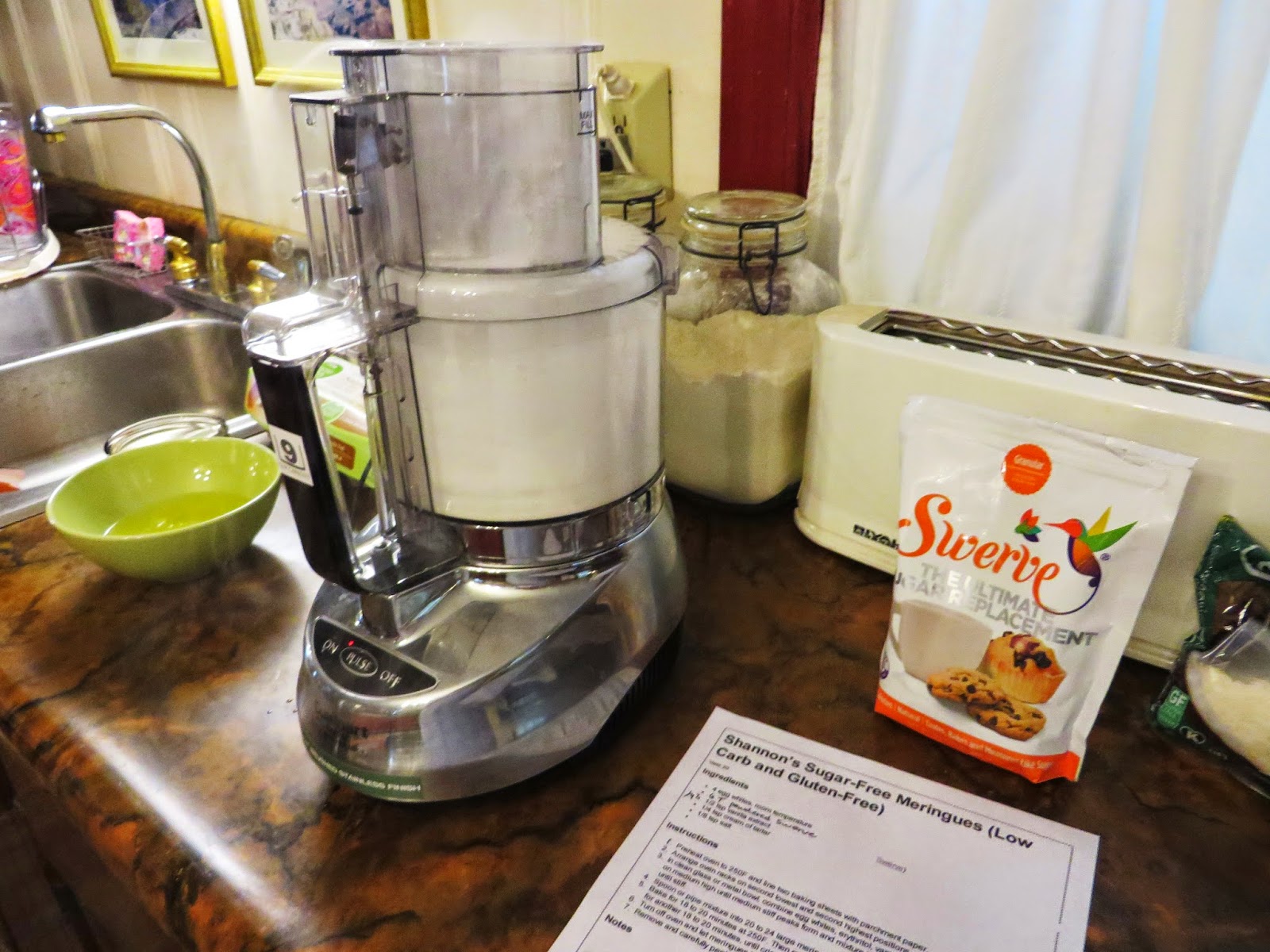 I didn't actually use the Baking With Julia recipe for the meringues. Instead I tried to go low-carb with this recipe. It was OK, but considering that there are still meringues in a storage container over a week later, it's doubtful that I'll make them again. I'll try the real recipe next time. Here are the experiences of people who did it right this time.

On another note, there was much excitement last week when B3 flew from the nest for the first time (it's called fledging). B3 is an eaglet that I've been watching (via nest cam) since she emerged from the egg 3 months ago at Berry College. The live feed is here. Following this drama has given me a whole new appreciation for the cycle of life. When I saw that she'd fledged on Thursday morning, I jumped in the car and drove up to Rome, Georgia to see B3 in real life. It was a magical day. And I did get to see her fly. Felt as proud as could be. When I think of all that little eagle family has been through - the snow and storms, the burial of the unhatched egg, the day of the intruder, the time mom went missing, the endless stream of meals - what a joy to see it culminate so beautifully.

This is threatening to get long but I do want to recommend the film "Fed Up!" if you can find it in your area. Here's a list of theatres where it's showing.

And finally, a shoe. Summer has officially begun in the States so here's a shoe from Memorial Day weekend at the lake. My daughter spotted it on an abandoned dock at the back of the cove. It was only there for a few minutes. Long enough for me to get a picture.